To promote GP Batteries new ReCyko+ Pro range of rechargeable batteries, we designed and created a cute robot character to act as their brand ambassador.

Originally intended for the UK market but due to the wide appeal of the character we modified the commercial a few months later for South East Asia and Eastern Europe markets. 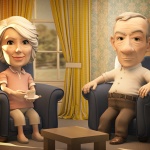 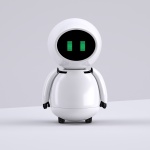